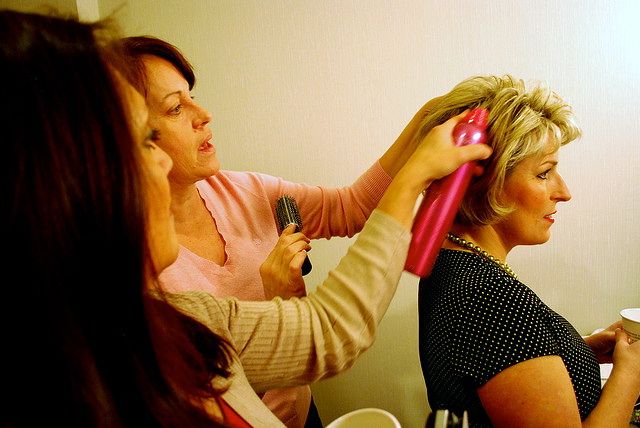 Phthalates Linked with Childhood Asthma, and Many Other Health Problems

Phthalates cause health problems. The evidence continues to come in. Here’s the latest: a study from the University of Columbia reports that exposure to phthalates in personal care products and plastic packaging increases a child’s risk of getting asthma.

Phthalates are a family of chemicals that alter the characteristics of certain products. Some make hard plastic flexible, for products like shower curtains, vinyl tile, children’s toys, and artificial leather. Others are used in personal care products, like nail polish, for instance, to help resist chipping, or in fragrances to help the scent last longer.

The studies linking phthalates to health problems are numerous, however. Here are just a few:

Now, the new study form the University of Columbia links phthalate exposure to asthma in children. After examining 244 children, researchers found that those with higher levels of phthalates in their urine had higher levels in nitric oxide in tested breath inhalations, which is a biological marker of airway inflammation and often a precursor to asthma.

Oh, and by the way, the researchers found phthalates in the urine of all the children studied.

In fact, most likely, all of us are carrying around phthalates in our bodies. According to the Centers for Disease Control and Prevention (CDC), researchers have found measurable levels of many phthalate metabolites in the general population. The finding indicates that phthalate exposure is widespread in the population.

Researchers also found that adult women have higher levels of urinary metabolites than men for those phthalates that are used in soaps, body washes, shampoos, cosmetics, and similar personal care products.

That doesn’t mean that we should give up, though! We can limit our exposure to these dangerous toxins with just a few changes:

How do you avoid phthalates?