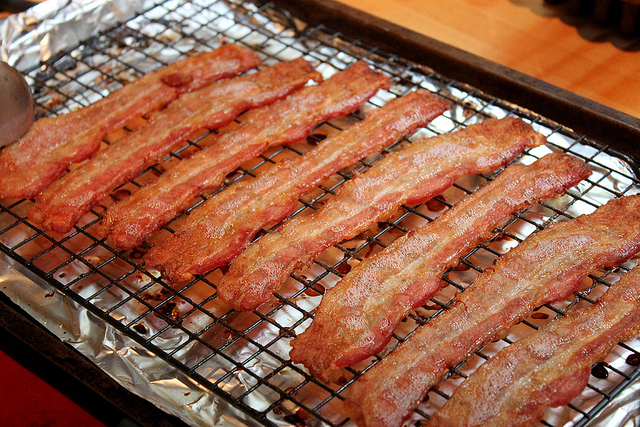 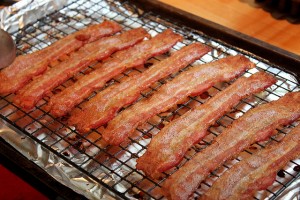 You already know they’re not good for you. But did you know that the World Cancer Research Fund International (WCRF) recommends you stop eating all of them for the rest of your life?

I’m talking about processed meats. Yep, those salty, tasty things like bacon, sandwich meat, pepperoni, hot dogs, etc. If you could take all of these out of your life for good, you’d likely be much healthier.

Too Dangerous for Human Consumption

Further, they advised that consumers should stop buying and eating all processed meat products for the rest of their lives.

Sound drastic? Here’s why the recommendation.

Most processed meats are manufactured with a carcinogenic ingredient known as sodium nitrite. It’s a chemical that helps the meat look red, healthy, and fresh, and is also used to prevent spoilage. Unfortunately, it can form cancer-causing nitrosamines in the human body, and this leads to a sharp increase in cancer risk.

I could go on, but you can do more research if you like. And don’t forget the fact that most processed meats are full of sodium, with many of them high in fat. The bottom line is that processed meats are not only bad for your diet, they’re downright dangerous to your health.

Read labels, and avoid anything made with sodium nitrite or monosodium glutamate. Eat fresh produce with every meal, as the vitamin C may help prevent the formation of cancer-causing nitrosamines, protecting you from the devastating health effects. The best option is to avoid processed meats entirely. Try to eliminate them from your diet for at least two weeks. My guess that after a short while you won’t even miss processed meats, and you’ll be doing your future a big favor.

Note: Beware of “nitrite-free” processed meats. Tests have discovered that even those meats labeled this way had nitrites-sometimes more than their conventional counterparts. Some use celery juice instead, which sounds natural enough, but celery has naturally occurring nitrites.

Try Instead These Great Sources of Protein:

Do you avoid processed meats? Tell us how you’ve changed your diet.