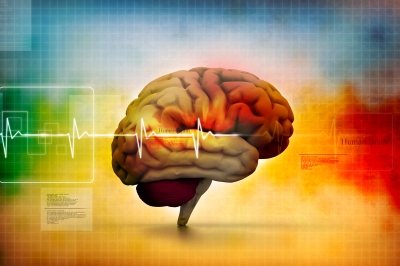 Why You NEED to Care About Endocrine Disruptors

What is the Endocrine System?

Inside your body, you have a system that controls your growth and development, moods, metabolism, sexual function, sleep, immune function, and more.

Called the “endocrine system,” it’s made of up glands that secrete chemicals called “hormones” into the bloodstream and surrounding tissues. Once released, these hormones create changes in the cells to respond to whatever your body needs at that time.

But what if something got into your body that acted like a hormone, but wasn’t a hormone?

How Hormone Disruptors Mess You Up

Suddenly, your body senses a hormone imbalance. Maybe it thought it needed to make more hormones, but now there are too many. Maybe because of the imposter, it doesn’t make enough. The chemicals in your body are out of whack.

Who are These Imposters?

A number of chemicals we encounter in our everyday lives can act like hormones in our body, throwing our own natural hormone function out of whack. Here are just a few:

How Are We Exposed to Them?

By eating food, drinking water, inhaling contaminated air, and slathering personal care products on our skin, hair, and nails. They are lurking in:

Who Says Hormone Disruptors Are a Problem?

A lot of people. Here are just a few:

What You Can Do

Have you taken steps to reduce your exposure to endocrine disruptors? Why do you care?