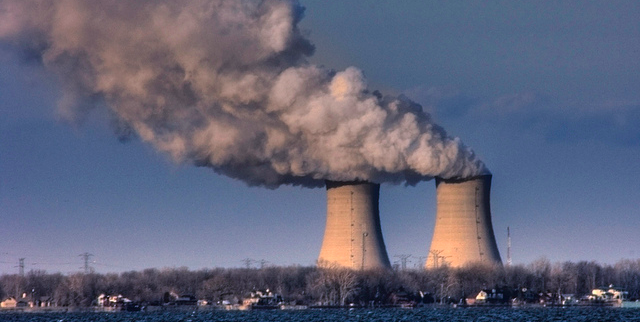 Worried About Radiation Exposure? Some Natural Ways to Help Protect and Detox Your System 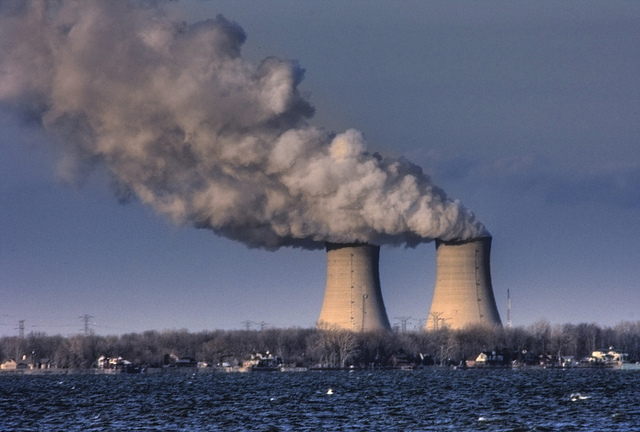 Like so many of you, my heart just broke when I got the news of the tragedy in Japan. Since the initial shock of the earthquake and tsunami, it seems the bad news just keeps coming, from the thousands missing to the instability of the Fukushima nuclear power plant.

With radiation now a very real threat to parts of the Japanese population, many Americans are thinking twice about their daily toxic load. Californians, in particular, have been concerned about Japan’s radiation eventually making it to their shores. Our government has so far assured us that there is no reason to worry, as by the time the radiation reaches our west coast the potency will be largely reduced, with worst-case scenarios predicting that any extra exposure would be equivalent to taking one or two additional x-rays.

Still, this is a good time to revisit what I often talk about on this blog-lowering your overall toxic exposure. Some people have asked me: Is there any way to naturally help your body deal with extra radiation? After all, we’re all exposed whenever we get medical tests, go through body scanners at the airport, take a ride in an airplane, visit high-altitude areas,  or even watch television. Since the goal is to cut back as much as we can, I have a few tips here you may want to try. There are many more, but these have some good research behind them. Remember that every little bit helps!

Buckwheat: Studies have found that buckwheat is particularly high in a flavonoid called “rutin” that is developed in the plant to protect it from daily exposure to UV radiation (from the sun). This protective ability is transferred to the body when you eat it, helping shield your cells from harmful free radicals created by radiation exposure.

Seaweed: Nuclear reactors produce radioactive iodine from uranium. The thyroid gland uses a lot of iodine to create hormones for the body. Therefore, people exposed to nuclear radiation have a higher risk of thyroid cancer, as the thyroid takes up the radioactive iodine, which damages cells. You’ve probably heard about the idea that taking iodine pills can help protect your thyroid from radiation exposure. The thinking is if you take the iodine pills, your thyroid will absorb and use the safe iodine from them and leave the radioactive iodine alone. The problem is that iodine tablets can have side effects like stomach upset, dizziness, muscle aches, and more. Fortunately, things like kelp, spirulina, sea lettuce, and brown algae are all naturally high in iodine. For those with lower risk (such as all of us in the U.S. so far), it’s much better to just beef up on naturally iodine-rich foods.

Rosemary, Gingko: Laboratory studies have found that this herb protects cells from damage when they are exposed to ionizing radiation. (British Journal of Radiology, February 2, 2009) It helps prevent damage to the cells and rids the body of damaging free radicals. Pair this with some dandelion greens (or tea) to help clear away toxins and protect the liver. Gingko extracts have also shown in studies to help protect from radiation damage.1Turmeric (curcumin): I’ve mentioned the cancer-fighting properties of this herb before. The good news is that this spice seems to protect against radiation-one animal study found it significantly reduced skin damage from radiation treatments.2Fruits & Vegetables: Any foods high in antioxidants can help protect your cells against radiation damage. Stock up on your fresh and frozen fruits and dark green vegetables!

Do you know of other natural radiation fighters? Please share.

Photo courtesy the doc_savage_jr via Flickr.com.