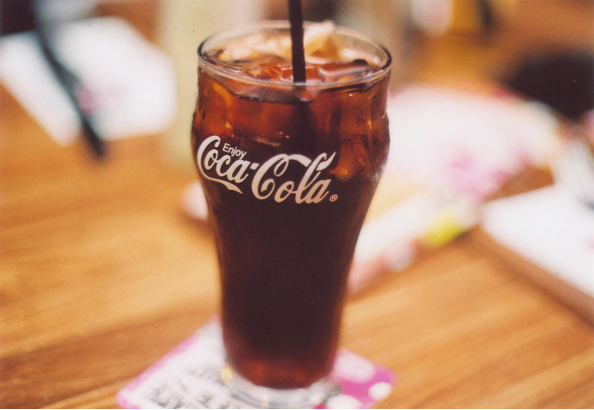 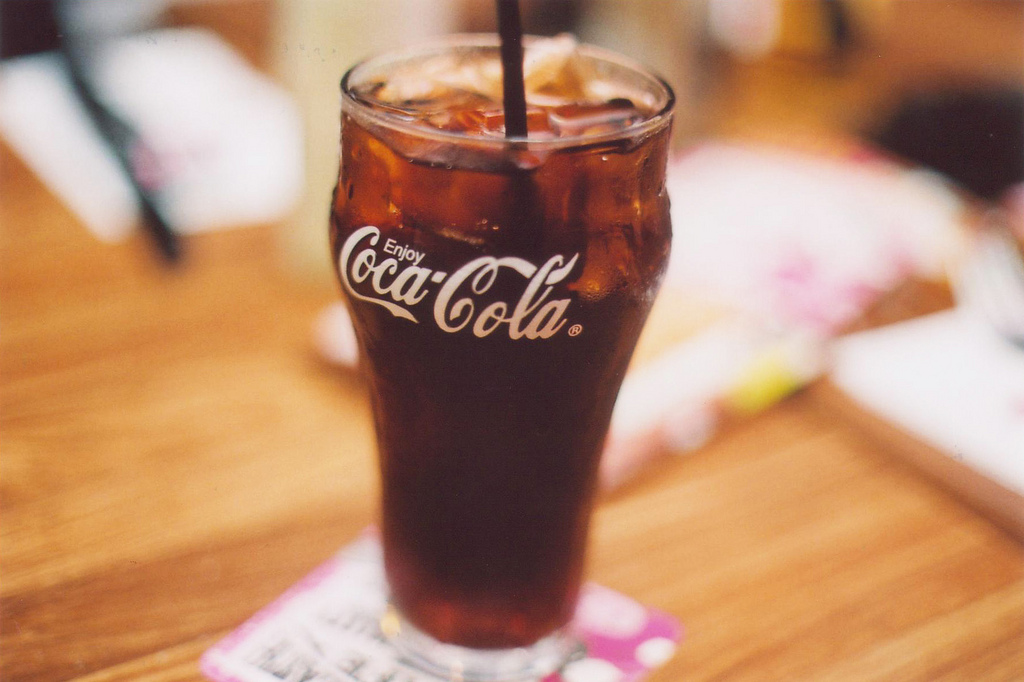 On the news recently I heard that the Center for Science in Public Interest (CSPI) filed a petition with the FDA stating that the caramel coloring used in colas like Coca-Cola and Pepsi contains cancer-causing chemicals that should be banned.

When I first heard about this I was alarmed, for sure. Apparently it’s all about the artificial brown coloring-which doesn’t affect the taste at all, by the way. According to CSPI, it’s made by reacting sugars with ammonia and sulfates under high pressure and temperatures. Chemical reactions in the process produce 2-methylimidazole and 4 methylimidazole, which in government-conducted animal studies, caused cancer.

“Carcinogenic colorings have no place in the food supply, especially considering that their only function is a cosmetic one,” said CSPI executive director Michael F. Jacobson. The National Toxicology Program has joined CSPI in asking the FDA to ban these colorings made with an ammonia process, and the state of California recently added the chemicals to their list of chemicals known to cause cancer.

The beverage industry disagrees, saying that their colorings do not cause cancer. The FDA is looking into it, and really, there’s no way to know for sure the extent of the risk until we see more research. What concerns me is that a large part of our population is drinking a lot of soda. The per capita consumption of all carbonated soft drinks increased over 100 percent from 1970 to 2005. According to ABC News, the average American drinks 20 ounces of cola a day, making it the number one source of calories in our diets. All this soda has been linked with our current obesity epidemic, as well as with the increase in type II diabetes.

It’s not just the beverages themselves-though high fructose corn syrup and now these chemicals are not good things to be putting into our bodies-it’s the fact that for many Americans, soda has become the beverage of choice, replacing milk, water, and other healthier alternatives.

If you’ve become convinced that regular consumption of soda is just not worth the health risk, here are five ways to break the habit.

1.  Take small steps. If you’re used to drinking four sodas a day, for example, start with replacing just two of them with something else.

2.  Make your water taste better. Refrigerate it or add ice. Try some lemon, or add some liquid supplements (like those from Pure Inventions), which add flavor and nutrients.

3.  Experiment with other beverage alternatives. Try mixing a little soda with some fruit juice, like cranberry, or try tea, milk, soy milk, seltzer, juice, coffee, and other options.

4.  Bust your cravings. If you’re craving something sweet, try something healthy like strawberries with a little melted dark chocolate, cut-up pears, or apples dipped in unsweetened, flavored yogurt.

5.  Keep a “soda journal” so you can track your consumption and reduce it over time. Make notes about how you feel each day-most likely as you get over the initial cravings, you’ll start to feel healthier without so much soda in your life.

Have you cut back on your soda consumption? Please share your story.

Photo courtesy the athousandcleverlines via Flickr.com.