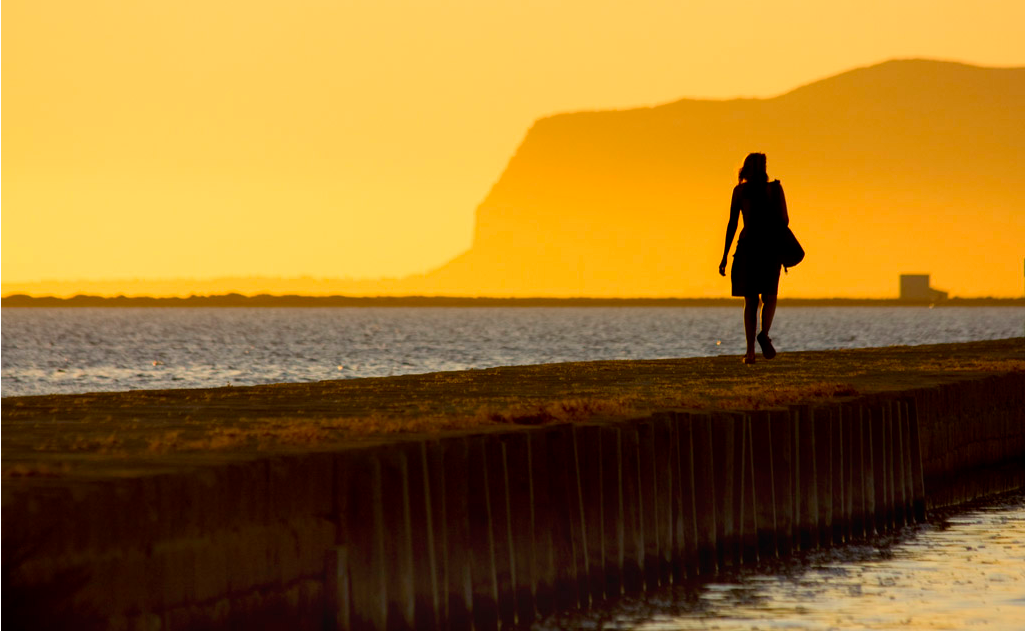 Cancer Treatments are Over: Now What? One of the Most Difficult Transitions in My Life

I’m currently working on a very exciting project with a fellow cancer survivor, Jackie Poper. It’s a teleclass and lecture on one of the most difficult transitions in life: going from cancer patient to cancer survivor, and trying to find some way to recover, physically, emotionally, and spiritually. Look out for it at the end of 2013.

Most of my readers know that when I was 16 years old, I was diagnosed with Hodgkin’s disease. I was told initially that I would need a year of chemotherapy and some radiation. Because I responded so well to treatment, I had to undergo only seven months of chemotherapy and didn’t need radiation at all. As you can imagine, this was great news, and everyone-including me-was happy about it. The cancer was gone sooner than expected, and I was given the official “okay” to go back to my life.

Time to celebrate and move on, right? At least that’s what I was hoping, but it didn’t work out that way. I was glad the cancer was gone, but instead of feeling elated, I was like, “Now what?” How was I supposed to go back to school and face all the social pressures teens experience with no hair, a heavier body weight (I’d gained weight as a result of my treatment), and a muddled sense of my own identity? Everything had changed, and I had no idea how to get back to “normal.”

I looked different. I felt different. Yet I was told to “move on.” Certainly everyone around me had done so, and they wanted me to as well. But I didn’t know how. I was confused and had no one to talk to. I felt guilty holding on to my cancer experience when everyone else was elated at my “survival,” but when it came down to it, I had nothing else to hold on to.

Most survivors experience some version of this, and the easiest way to describe it is to call it post-traumatic stress and depression. Similar to what a victim of a violent crime experiences, a cancer survivor struggles to make sense of what happened to her. While we’re actually going through the battle, we have little time to reflect, or to even bring our feelings to a conscious level. We’re too busy going to the hospital and getting our wigs fixed and figuring out our medications and finding something we can eat when our mouths erupt in sores. We may cry on some nights, and feel lost and confused at times, but that doesn’t even come close to processing the experience in its entirety. Most of us don’t even know how to begin processing it.

Fortunately, the medical field is just starting to recognize the seriousness of “survivor stress and depression,” and cancer centers and hospitals are now putting into place several programs to help people cope. When I went through it, however, I had access to none of that, partly because neither my parents nor I thought I needed it. I lived in a family where expressing emotions just wasn’t the norm. A product of another generation, my parents believed that you just “bucked up” and went on. Why are you making such a fuss? they would say. You’re alive! You’re well. Be grateful! You can go on with your life now!

I tried to play my part. Not only did my family expect it, but my friends, teachers, and doctors did, as well. Oh, there’s the girl who had cancer and beat it! Their eyes would peer at me with an almost morbid curiosity. How does she look now? The pressure was nearly unbearable. I felt judged on how well I was surviving. Everyone wanted their happy ending, but I had no idea how to give it to them. It felt like a race. How do I get to “normal” from here?

I had lots of support from my parents and friends while going through treatment, but I never attended a support group, never talked to a counselor or social worker, and never connected with other kids my age who had survived cancer. Everyone around me just wanted me to move on, but I had all these overwhelming feelings and didn’t know what to do with them. So I turned to the one thing I could control-what I ate. What a relief. Finally I could feel again some sense of power over my own life. As I got into it, the weight started to drop off, and I regained my figure-and soon became even thinner. My hair grew back-though way too short for my comfort-and together with my new figure, I felt attractive again. And of course, I loved the attention I got from that.

Of course, my elation was short-lived, because I never really dealt with my cancer experience. I just hid behind the problem. Controlling my food and weight (to the point of anorexia) gave me a sense of false power, which distracted me from the “real” pain underneath. In truth, I never really dealt with it completely until I started Cinco Vidas three years ago-almost 18 years after treatment! I started this blog, wrote my book, developed a skincare line to help with compromised skin, and reached out to help other survivors. Back then, however, all I ended up with was an eating disorder-my way of coping with all the overwhelming feelings-which of course, only complicated things.

I’ll talk more about my recovery in future posts. In the meantime, stay tuned for our upcoming teleclass which will provide you with many tools, much support and resources to help you transition from cancer patient back into living your life fully.

Have you experienced stress, depression, or other setbacks during your recovery from cancer? Please share your story.