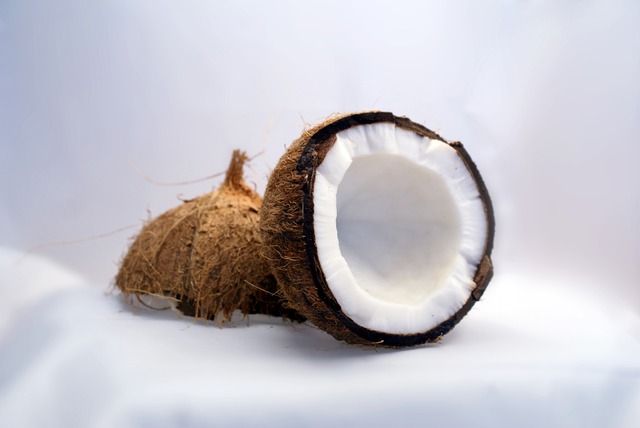 Have you heard about the benefits of coconut oil?

I have it every morning in my smoothie, and I also used it as a moisturizer. I’m telling you-this stuff is wonderful! It does so many amazing things. If you add one new thing to your diet this year, this should be it!

Here are 7 reasons why I’m sold on this food, and why I hope if you haven’t, you’ll soon try it as well.

For years we’ve been told to stay away from fat. Consuming fattening foods would increase our risk of heart disease, they said. In response, manufacturers produced low-fat just about everything, in the hopes it would make us healthier.

It didn’t. A study published in 2006 showed that a low-fat diet didn’t affect risk of cardiovascular disease, stroke, or coronary heart disease. A 2010 analysis of 21 studies reported similar results. And just this year, in a review of over 70 studies involving over 600,000 people, researchers stated:

Coconut is high in saturated fat, so for years we all thought we should avoid it for our good health. Turns out that we were avoiding something that could have been helping us all this time!

Prepare to be surprised. You may have suspected that coconut oil was moisturizing and a good source of energy, but did you imagine that a food high in saturated fat might actually be able to help you lose weight? Even I was surprised by that one!

Do you enjoy coconut oil in your daily diet? Please share your thoughts.