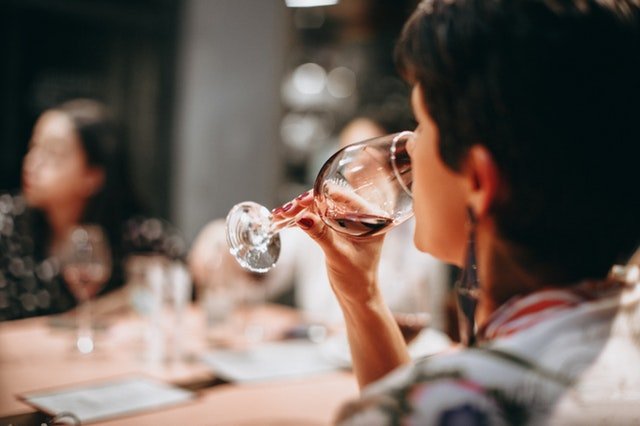 Why Women Should Be More Cautious About Alcohol

Sometimes a glass of red wine tops off a meal perfectly, or a cocktail with friends is the best way to unwind.

But recent research has shown that women—even more than men—have to be careful about how much alcohol they consume. Not only do women’s bodies metabolize alcohol differently, they can also be at a greater risk of some diseases linked to alcohol.

How much alcohol are you drinking per day? It’s worthwhile asking yourself that question, as you may want to cut back a little to protect your health.

When it comes to alcohol, women and men really are from different planets. There are several differences in the two physical bodies that adds up to one fact: alcohol affects women more than it does men.

All of this means that when a woman takes a drink, it will affect her much more than it will a man, and for a longer period of time. Even if a woman and a man drink the same amount of alcohol, the woman’s blood alcohol content (BAC) will be much higher. This is one of the reasons why healthcare organizations recommend that women drink no more than one drink a day, while men can drink two.

How Alcohol Affects a Woman’s Health

A number of studies have revealed that in general, women are more vulnerable to the damaging effects of alcohol than men are. The National Institute on Alcohol Abuse and Alcoholism reports the following:

How Alcohol Affects the Skin

In addition to all these concerns, drinking too much can also wreak havoc on your skin.

The other ingredients in your drink could affect your skin, too. Beer has a lot of sodium, for example, which can cause swollen eyes and thirsty skin. Cocktails may contain sugary juices or sodas that increase inflammation and may contribute to skin aging.

Considering all of the above, what should women do?

One drink is defined as the following:

Are you cautious about your alcohol consumption?