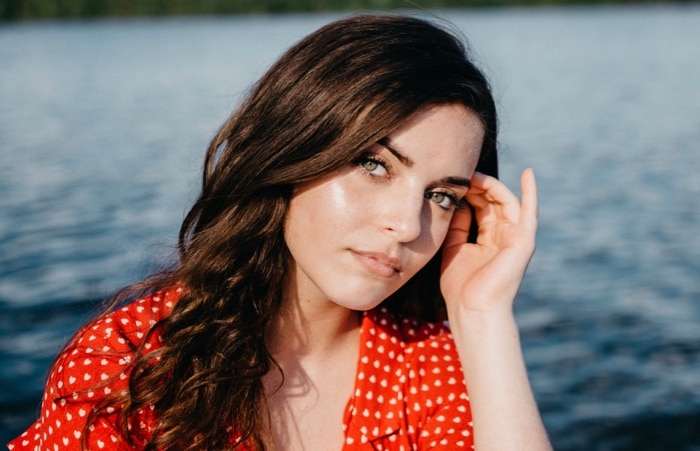 Why You Should Take CoQ10 for Skin

If you’re not taking the supplement CoQ10, now may be the time to start.

This vitamin-like compound exists naturally in the body, but as we age we tend to produce less of it.

That’s not good news, because according to recent scientific research, low levels of CoQ10 can exacerbate premature aging, leading to wrinkles, sagging, and other signs that you’re getting older.

Coenzyme Q10 (CoQ10—also called “ubiquinone”) is an antioxidant that your body naturally produces and stores in the “mitochondria” of cells. The mitochondria are responsible for producing energy, and we know that CoQ10 is critical to that task. CoQ10 protects and supports the mitochondria. Without it, energy decreases, and health conditions may develop.

Though found throughout the body’s cells, CoQ10 is most concentrated in the heart, liver, kidney, and pancreas. In addition to supporting the production of energy, it helps protect cells from oxidative damage, supports heart health, and maintains fertility.

Low levels of CoQ10 have been linked with heart disease, brain disorders, diabetes, and cancer. Studies have found that supplementing with CoQ10 can have the following benefits:

In addition to all these benefits, we now know that CoQ10 helps keep the skin looking young, too.

How CoQ10 Can Benefit Skin

Without enough CoQ10, the skin has difficulty producing the collagen and elastin it needs to keep skin firm and prevent sagging. It also becomes more vulnerable to harmful free radicals that cause aging,

As we age, however, our bodies are less able to naturally produce CoQ10. Scientists now believe that this decline contributes to skin aging—and that taking CoQ10 supplements may help.

In a 2018 study, researchers tested human skin samples in the lab to evaluate the effect of CoQ10. They kept the skin samples alive in a cell culture medium and tested each one to see how well the mitochondria were functioning. Then they supplemented each culture with either CoQ10 or a control solution and measured the effects on mitochondrial function.

A separate human study found similar results. Scientists examined the effects of CoQ10 on signs of aging as measured by skin thickness, hydration, elasticity, and wrinkles. They recruited 33 women aged 45-60, and divided them into three groups:

The scientists checked the skin at the beginning of the study, and then again after 12 weeks. Results showed:

How to Improve Skin’s Appearance with CoQ10

These are only beginning studies, but they do show promising anti-aging effects from CoQ10 supplementation. The researchers concluded that supplementing with this nutrient may be an important step in maintaining healthy skin into advanced age and that other tissues in the body are also likely to experience benefits of that supplementation.

Considering these findings, if you’re 40 or older, you may want to take a supplement of CoQ10 daily. (100 mg/day is the most common dose.)

As for the effectiveness of topical application of CoQ10 in lotions and creams—there have been some studies showing benefits. We don’t know for sure yet, but some research has suggested that when you apply CoQ10 directly to the skin, it can reduce oxidative damage caused by the sun’s rays, and may even decrease the depth of wrinkles.

For now, taking a CoQ10 supplement is likely to help more than applying it to your skin, but we’ll keep you updated as we learn more.