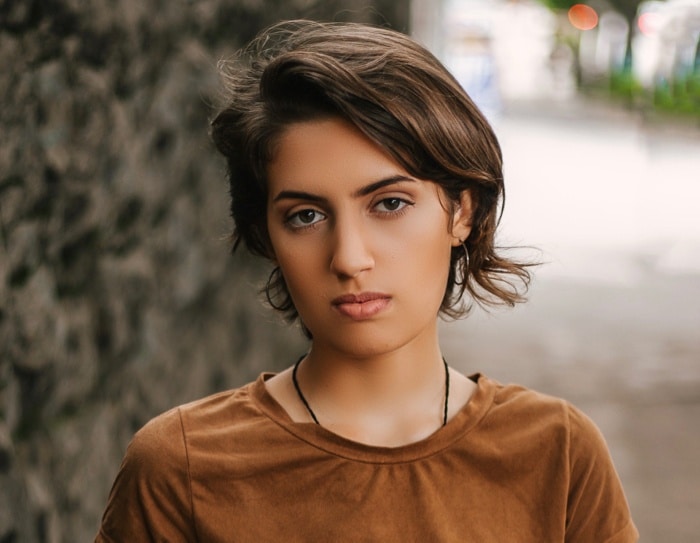 If you want to delay the appearance of aging, you reach for retinol (or retinoids), right?

It is the leading anti-aging ingredient out there, after all, with many scientific studies supporting its effectiveness, and most dermatologists recommending it.

Benefits of retinal and its derivatives include the following:

But with all the good stuff, there comes a little bad. Retinol and retinoids can have side effects, the most common of which are dryness and flaking. They can also cause redness, peeling, itching, burning, and irritation, along with increased sensitivity to the sun.

Because the benefits are so good, though, most of us put up with the side effects. But it could be that we won’t have to anymore.

Now, there’s a new ingredient in town: bakuchiol. A natural extract derived from the psoralea corylifolia plant, it offers similar skin benefits to retinol without the irritating side effects.

Also called “Babchi,” the Psoralea corylifolia plant has long been used in Ayurvedic and Chinese medicine to treat skin and other disorders. The seeds were used to help soothe the symptoms of menopause and depression.

The plant itself is native to India and Sri Lanka. It can grow to about three feet tall and has pale-purple flowers in short, condensed spikes. It also has brown glands throughout all parts of the plant that emit a distinctive and pleasant fragrance.

Bakuchiol is a chemical compound found in the seeds and leaves of the plant that may have a number of health benefits. It’s similar to resveratrol, a flavonoid found in grapes, and seems to have similar anticancer activity. It also helps inhibit the growth of bacteria like Streptococcus mutans, and of interest to us, seems to act like retinol does in the skin.

Studies Show Bakuchiol Acts Like Retinol on the Skin

In a 2014 study, researchers compared the effects of retinol and bakuchiol in human skin cells. Results showed that both worked in similar ways on collagen and in skin genes.

Researchers took their experiment a step further and tested a bakuchiol skin care product in a twice-daily facial application. Again, results showed that after 12 weeks of treatment, there was a significant improvement in lines and wrinkles, pigmentation, elasticity, firmness, and overall reduction in photo-damage, without the usual retinol-related side effects.

In a later study, researchers compared a bakuchiol cream head-to-head with a retinol cream in 44 patients for 12 weeks. They took pictures and analyzed skin conditions at the start of the study, and at 4, 8, and 12 weeks.

Results showed that both treatments significantly decreased wrinkle surface are and hyperpigmentation, with no statistical difference. The retinol users, though, experienced more facial skin scaling and stinging.

“Our study demonstrates that bakuchiol is comparable with retinol in its ability to improve photoaging and is better tolerated than retinol,” the researchers wrote.

There are other studies showing the benefits—enough that this ingredient is now starting to show up in skin care products. Should you give it a try?

How to Work Bakuchiol Into Your Skin Care Routine

Bakuchiol has been around for a while, but it’s only been in recent years that scientific research demonstrating its effectiveness has been published. Now that that’s happened, the ingredient is going more mainstream. If you look, you’ll find several products have been launched over the past couple years that contain bakuchiol.

Like many other plant-based ingredients, bakuchiol has other benefits as well, including an anti-inflammatory and anti-bacterial action. Some recommend it particularly to oily skin types that are struggling with acne, as it may help.

If you’d like to try it, look for a product with bakuchiol and other safe and natural ingredients, then use it like you would a topical retinoid—usually at night before bed. If your skin does okay with retinol, you can use bakuchiol to boost the effectiveness of your retinol product.

Always test any new product on a small area of skin first, to check for allergic reactions.

Have you tried bakuchiol?