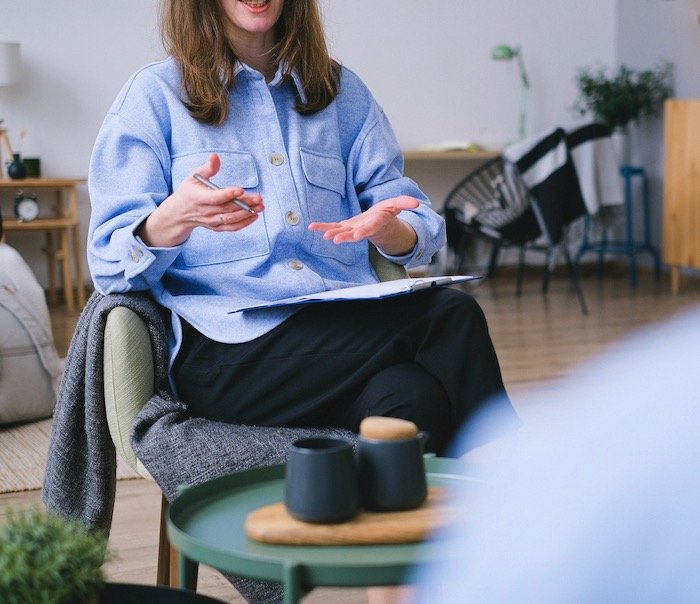 Is Rosacea an Autoimmune Disease?

You may have seen the headlines online or on social media: Is rosacea an autoimmune disease?

The simple answer is, we don’t know yet. There have been some studies over the past few years, though, that have suggested there may be a link.

If you have rosacea, this is something you should know. After all, treating any autoimmune condition you may have could make a difference in your skin, too.

What Is an Autoimmune Disease?

An autoimmune disease is caused by a malfunctioning immune system. In most cases, the immune cells mistakenly attack the body’s own healthy cells, causing inflammation and damage.

Usually, immune cells protect us from invaders like bacteria, viruses, and fungi. The immune system produces antibodies against these invaders that enable it to destroy them when they enter the body. This helps keep us from getting sick.

When you have an autoimmune disorder, the immune system cannot tell the difference between healthy tissues and potentially harmful invaders. So it attacks healthy parts of the body, thinking it’s doing its job when in reality, it’s harming you.

What part of the body the immune system attacks depends on the type of autoimmune disease at play. Areas usually affected include:

Rosacea is a common skin condition that creates redness and visible blood vessels in the face, and sometimes also produces red pus-filled bumps. Typically, the symptoms flare up at certain times, last for weeks to months, then go away for a while.

So far, scientists don’t know what causes rosacea. They believe it comes from a combination of hereditary and environmental factors. They also know that women with light skin are typically more at risk for it, as are those with a family history of rosacea.

Beyond that, the condition has been puzzling. Recently, though, some studies have suggested that rosacea may be linked to a malfunctioning immune system. 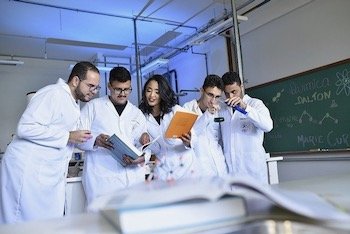 Is Rosacea an Autoimmune Disease? What the Studies Say

In that article, the author presented evidence supporting the idea that rosacea may be related to an immune malfunction.

This, from a recent study published in the Journal of the American Academy of Dermatology involving over 6,700 patients with rosacea.

As for why the gender gap, researchers noted that rosacea itself is more frequent in women and that women are also more at risk for autoimmune diseases in general. It may have something to do with female hormones and sex chromosome abnormalities.

Is Rosacea an Autoimmune Disease? The Evidence is Limited So Far

Other studies have also hinted at an association between these two conditions.

In one, scientists studied genes and found shared genetic markers in people with type 1 diabetes and celiac disease. Research has also found that rosacea, rheumatoid arthritis, and multiple sclerosis may be linked genetically.

We already know that rosacea involves an immune reaction. It’s the immune system, after all, that causes the inflammation. In a 2012 study, researchers noted that those with rosacea-prone skin have an abnormal immune response system that seems to overreact to various triggers in the environment.

This exaggerated immune response is what creates the inflammation, the redness, the irritation, and all the rest.

So the implications are there, but so far, we don’t have enough evidence to say for sure that rosacea is an autoimmune disease. Researchers are still looking into it.

Is Rosacea an Autoimmune Disease—Why Does it Matter?

The more we can discover about rosacea, the better we should be able to treat it. That is the goal of the research, and why some dermatologists are now suggesting that physicians ask their patients if they’ve experienced symptoms of other autoimmune diseases.

In an editorial published alongside the 2016 study mentioned above, Dr. Graeme Lipper, assistant professor of dermatology at the University of Vermont Medical College, wrote:

“It would be easy to screen patients with rosacea (especially women) for potential autoimmune comorbidities by asking a few simple, targeted questions: ‘Do you get numbness and tingling or weakness in your hands? Gastrointestinal upset or diarrhea when you eat wheat or other sources of gluten? How about joint pain and stiffness?’” 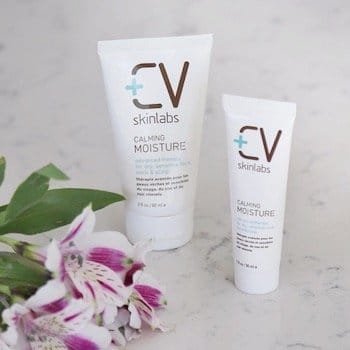 Is Rosacea an Autoimmune Disease…or Not?

All this is very interesting—but what if you don’t have symptoms of an autoimmune disorder?

Indeed, many people don’t, and they may be disappointed about that. If you could address the disease, after all, that could give you hope that you could fix the rosacea too. If that’s not the case, you’re still stuck with these irritating and difficult symptoms.

It can be frustrating, for sure. We hope to help by offering a few tips below.

Keep Your Mental Health in Mind

Whether rosacea is connected to an autoimmune condition is still uncertain—but we do know that depression is one of the most common comorbidities associated with rosacea, followed closely by anxiety and after that, stress.

If you suffer from any of these, make sure you’re getting the treatment you need. Then practice a stress-relieving, relaxing activity every day. Good options include journaling, meditating, exercising, and spending time with positive people.

Several cardiovascular-related conditions have been associated with rosacea, particularly high blood pressure and high cholesterol. Get tested so you know your numbers, and take steps to keep your heart healthy, as it may help keep your skin healthy too.

There are some FDA-approved treatments for rosacea that your dermatologist may be able to prescribe. They’ve been shown to improve the symptoms of rosacea.

The more you can take care of your skin, the more resistant it should be to rosacea flare-ups.

Have you found a connection between your rosacea and an autoimmune disease?