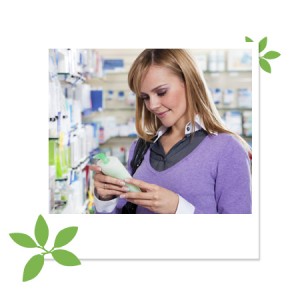 Many of the ingredients used in our daily personal care products have been found to be potentially dangerous to our health in human, animal, and lab studies. The FDA has limited jurisdiction over what cosmetic manufacturers can and cannot do. That means it comes down to the individual to make the decision: What kinds of products will you use?