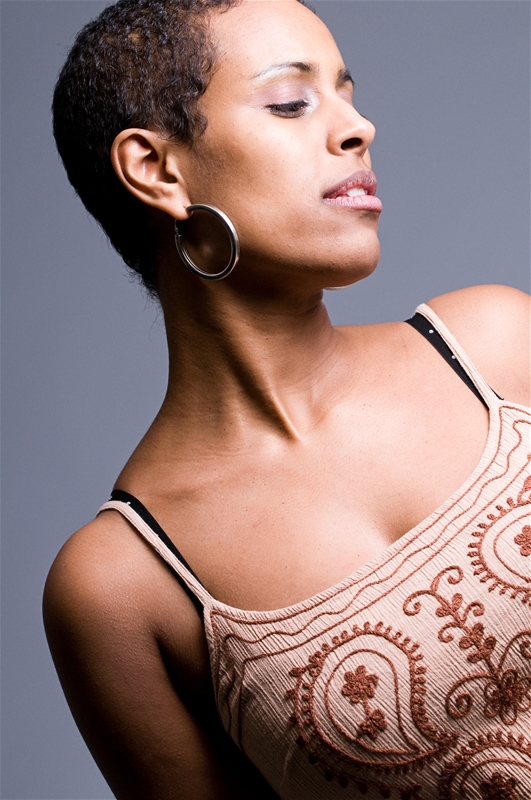 Women: 10 Cancer Symptoms to Watch Out For 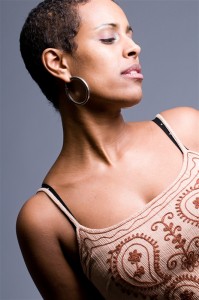 We women are generally pretty wise when it comes to our bodies. We’re more likely to know when something isn’t quite right, and typically more likely to check it out if it looks serious. However, sometimes we’re as guilty of denial as anyone, and can ignore symptoms that could signal cancer. Though most of the time, we have nothing to worry about (one study found only one in 100 women with symptoms are later diagnosed with ovarian cancer), it’s always best to be informed. With cancer, an early diagnosis is always better than a late one.

Here are a few symptoms that in some cases, can point to cancer. If you have any of these, don’t panic-odds are it’s something else, like stress, thyroid problems, or a bad piece of pork. However, if any of these last for more than a few weeks, do yourself a favor and make an appointment with your doctor.

1. Unexplained weight loss. If you’re dieting, eating healthier foods, or have just enrolled in a new exercise program, you probably have nothing to worry about. But if you’re losing quite a bit, like 10 pounds in a month, without doing anything different, you should check with your doctor.
2. Breast changes. Most women know about this one, and are alert to changes in the shape and feel of their breasts. However, you may not be aware that redness and thickening of the skin on the breast can also indicate cancer. Watch for any changes you see, and if they last longer than a few weeks, check with your doctor.
3. Bleeding. Bleeding, when not connected with menstruating, is always a reason to pay attention. If you bleed between periods, mention it at your next checkup. If you’re already gone through menopause, that’s another reason to ask questions. Blood in the urine or stool can also be a sign of colon cancer. Ask yourself: “Is this normal for me?” If not, err on the side of caution.
4. Bloating. Most of us are aware that bloating can be a symptom of ovarian cancer. However, it can also be so many other things, like an unhealthy diet, lack of exercise, irritable bowel syndrome, and more. It could be serious, however, if it happens almost every day, lasts for longer than a few weeks, and is accompanied by abdominal or pelvic pain. Be careful, too, with regular indigestion that seems to appear for no reason-it could be a red flag for cancers of the stomach, throat, or esophagus.
5. Skin changes. Most of us know about this one, but we need to be careful not only of moles, but skin color and texture changes. Darkening is usually a result of sun damage, but if it develops rather suddenly and looks “different” to you, it bears a second look. Watch out also for bleeding or scaling.
6. Pain. This is a tough one, especially as we get older, as many of us have regular aches and pains. Pain can be a symptom of cancer, however, when it is persistent and you can’t figure out what’s causing it. If you have a strange pain that lasts over time, be sure to have it checked.
7. Difficulty swallowing or mouth changes. Have you made changes in your eating habits to accommodate difficulty in swallowing? Have you turned to softer foods like shakes and yogurt? If so, it could indicate esophageal cancer. White patches on the inside of the mouth or tongue, as well, could be regular mouth sores, or early signs of a condition called leukoplakia that can lead to oral cancer. Check with your doctor or dentist.
8. Changes in the lymph nodes. Do you have swelling in your armpits? How about your neck? A lump on my neck was my first indication that something was wrong, and my visit to the doctor revealed Hodgkin’s disease. Be serious about any swelling in these areas. It could be just an infection, but don’t take chances.
9. Fatigue. America, as a nation, seems to be fighting a battle with fatigue. So many of us are just plain worn out. So this one is a hard one to sort out, but on the whole, determine what’s normal for you, and what you’re experiencing. If you’ve been working extra hard, fatigue may be expected. But if it persists for months even after you tried to get rest, it’s best to ask your doctor.
10. Fever and cough. Though these are common side effects of the cold and flu, if you have fever that doesn’t seem connected to a virus, or a persistent cough that lasts more than 4 weeks, something else could be going on. Whatever the issue, you need to have these checked out. In some cases, a fever can point to early blood cancers like leukemia, and a cough can indicate cancer in the lungs.

Did you find cancer by checking up on a persistent symptom? Please share your story.