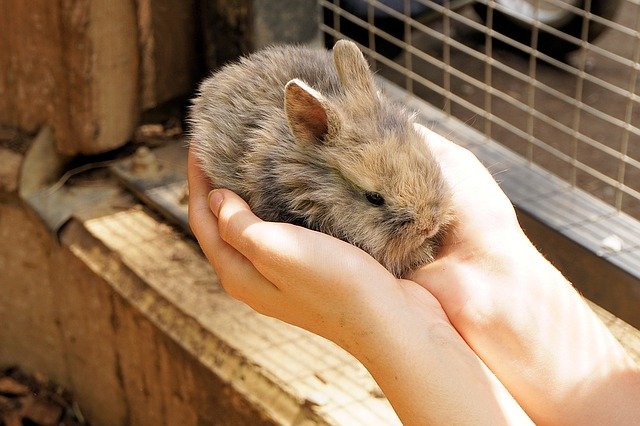 Why Vegan Skincare is All the Rage

You’ve likely heard about vegan skincare. Maybe you’re a huge fan and love using skincare that adheres to vegan principles. But maybe you’re still not sure exactly what it is.

Today, we’ll explain what’s going on with this new line of products, and how CV Skinlabs fits into the vegan lifestyle.

What is a Vegan?

A “vegan” is defined as someone who does not eat animal products. They are similar to vegetarians, in that they don’t eat meat, but they take it a step further by choosing not to consume other animal products that vegetarians do eat, including dairy, eggs, fish, and the like.

The name “vegan” actually came from the name “vegetarian.” The first original vegan group coined the name back in 1944 when they broke away from the vegetarian society. They simply combined the first and last letters of the word “vegetarian” to come up with vegan, and then defined veganism as “the principle of emancipation of animals from exploitation by man.”

The Vegan Society began in 1979, and since then they have promoted the idea of avoiding all forms of animal exploitation and cruelty, be it for food, products, or other purposes. Though some vegans choose the diet simply for health or environmental reasons, many strongly believe that the modern way of using animals is wrong, and they outright oppose using any part of an animal for anything, including skin care products.

What is Vegan Skincare?

Vegan skincare is skin care that avoids animal testing, contains no animal-sourced ingredients, and includes only natural and organic ingredients (no harsh chemical ingredients). Vegans and other consumers are attracted to these types of products not only because they represent kindness to animals, but because they are usually gentler to the skin and body.

Consumers who look for vegan skincare products are typically looking for brands that deliver quality ingredients from pure sources, and that include things like vitamins, minerals, natural plant extracts and oils, and the like. In fact, many consumers who aren’t vegans still enjoy vegan skincare because of what it represents-cruelty-free, quality products that are safe and healthy to use.

Do Cosmetics Still Test on Animals?

It may be surprising to imagine that some cosmetic companies still test on animals, but it’s true.

Things have improved over the last several decades. The Humane Society notes that in 1980, advocate Henry Spira waged a successful campaign to get Revlon to stop using the Draize test, in which scientists put a substance (sometimes toxic) into the eye or on the skin of an animal to determine its effects. This test blinded many rabbits.

In 1996, animal protection groups banded together to form the Coalition for Consumer Information on Cosmetics, and 1998 the United Kingdom banned animal testing for cosmetic products and ingredients.

Meanwhile, animal testing has not yet been banned in the U.S., but efforts are underway to find alternatives. In 2000, the Interagency Coordination Committee on the Validation of Alternative Methods (ICCVAM) Authorization Act was signed, establishing a coordinated effort by U.S. agencies to adopt alternative test methods. Since then, a number of states, including California, New Jersey, and New York, have passed laws requiring companies to use alternatives validated by ICCVAM.

What About CV Skinlabs?

We’re happy to report that we conduct no animal testing on our products. We felt strongly about that going in, and remain committed to that policy.

In addition, all of our ingredients are vegan except one. Our award-winning Restorative Skin Balm does contain lanolin, which is a wax pressed from sheep’s wool after it’s been sheared. Our lanolin is humanely obtained, which means no sheep are harmed in its production.

We use lanolin because it is so remarkably similar to natural human sebum. That means it’s an amazing moisturizer for skin, as you can tell from the many raving reviews we’ve received on this product. Though there are synthetic alternatives, so far we haven’t found any that work as well on human skin.

Our ultimate goal is to create natural, effective products for our consumers, no matter what skin challenges they may be facing. Many of our consumers struggle with medically treated skin, and need formulas that provide deep moisture and healing so that they can feel better and make it through their treatments.

Are you a fan of vegan skincare?