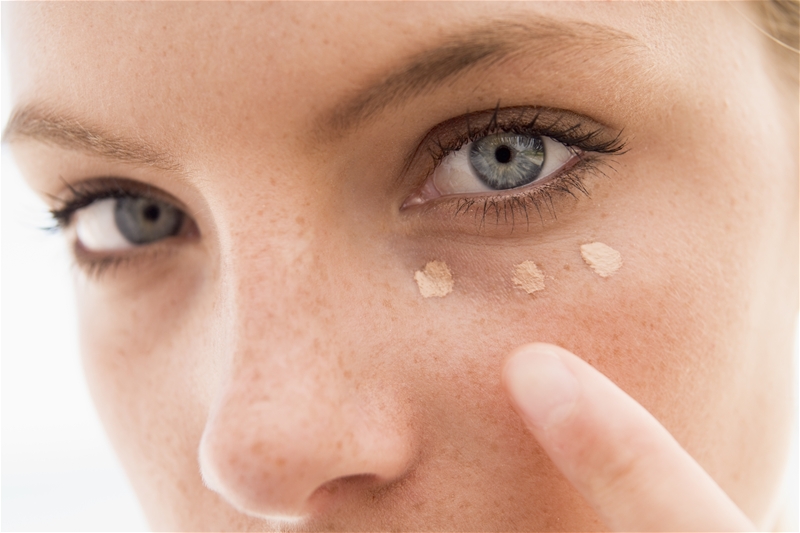 Age spots, melasma, acne scarring, blotches-these are the archenemies of the beautiful complexion. If you have any of these, you know how it is when you look in the mirror. Sure, foundation helps, but it gets tiring piling on all the makeup all the time. Wouldn’t it be much better to lighten those spots, or make them disappear entirely?

Unfortunately, the most popular product out there for the job-because it definitely lightens skin-is hydroquinone.

However, we’ve included it on our list of ingredients to avoid because a) it increases exposure to UV rays, b) lab studies have found it to be mutagenic (potentially cancer causing), and c) because it may cause the degeneration of collagen and elastin fibers, which would only hasten the aging process.

The safety concerns around hydroquinone continue to add up. In a Skin Inc. article, Diana Howard, Ph.D., writes that hydroquinone can cause troublesome reactions with repeated use, including contact dermatitis and a rare condition called “onchronosis” that produces acne-like lesions. Most importantly, however, were the conclusions of the Cosmetic Ingredient Review (CIR) panel in the later 1980s. Following the report in the 1986 Journal of American College of Toxicology that hydroquinone had mutagenic properties, the CIR stated that hydroquinone should not be used in any leave-on product (such as facial creams). Following that report, many countries, including the European Union, prohibited the use of the ingredient.

So far, the U.S. still allows the 2% of hydroquinone in non-prescription lightening products. In fact, it is the only ingredient that may currently say it “lightens” skin. (Other similar products must go with “brightens.”) The FDA is reviewing its position, and in 2006, announced that additional safety tests were needed to rule out potential carcinogenic risk from hydroquinone applied to the skin. The CIR is also re-reviewing its safety assessment for hydroquinone this year.

Meanwhile, there are several alternative “brightening” ingredients you can try to even out your complexion. Dr. Howard recommends hydroxy acids (lactic, glycolic, and salicylic), which help slow melanin synthesis, as well as kojic and gluconic acids, rumex extract, niacinamide, vitamin C, and sunscreen (to protect newly lightened skin). However, if you’re undergoing chemotherapy, some of these ingredients can be too aggressive on your compromised skin, so deal with the discoloration after you’re done with treatment.

Do you have a great, hydroquinone-free lightening product you use? Let us know!