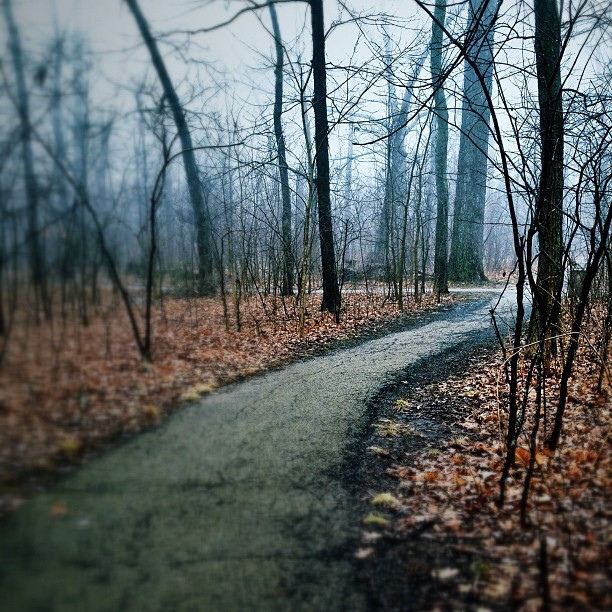 Top Regrets of the Dying: Learning from What Others Wish They Had Changed 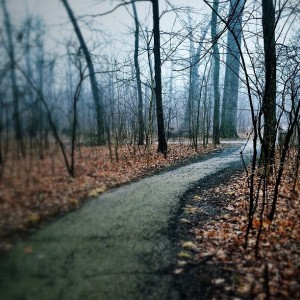 Various people have said something similar, but Mark Twain may have originated the thought with the following quote:

“Twenty years from now, you will be more disappointed by the things that you didn’t do than by the ones you did do. So throw off the bowlines. Sail away from the safe harbor. Catch the trade wind in your sales. Explore. Dream. Discover.”

I think we’ve all heard this quote so much we assume it must be true. But has anyone really studied this phenomenon of regret at the end of life?

The Regrets People Voice on Their Deathbed

I don’t know of any official scientific studies on the topic, but I did find a very interesting article about a nurse named “Bronnie Ware” who worked in palliative care for years, soothing dying patients while they were in their own homes. Through her experience, she found that most human beings, regardless of gender or age, had regrets, so she started taking them down. Over time, she discovered that five particular regrets came up over and over again.

Ms. Ware later wrote a book on the topic (The Top Five Regrets of the Dying-A Life Transformed by the Dearly Departing), which details her own life and how it was transformed by what she discovered. I share with you below those five regrets and my thoughts on each, in the hopes that maybe we can all learn from Ms. Ware’s research, and go to our deaths with as few regrets as possible!

As I mull over these five regrets in my mind, I think what it all comes down to is two things: honesty, and courage. Every day we have to start again, face our fears, take new assessments of our lives, be honest about what we really want, and have the courage to go after it.

One more thought from a personal angle: When I get caught up in what others think, or in others’ dramas, and I get away from what I really need to focus on, I find a lot of relief from a quote by Mother Theresa:

This reminds me that at the end of the day, it’s my journey, and I must make the choices that are going to make me happy, today.

How do you plan to go about living your life without regrets?