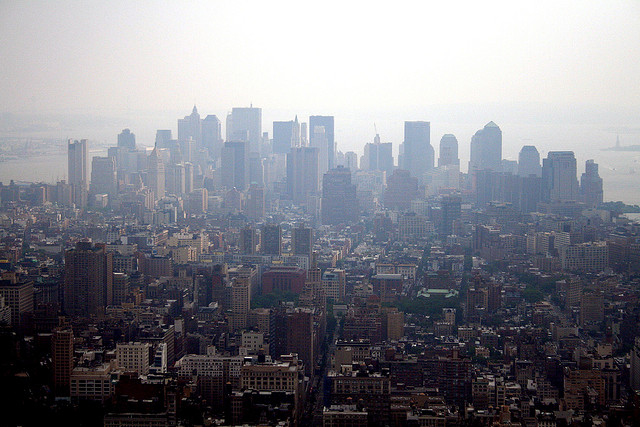 The Puzzle of Autism-Could Toxins Be the Missing Piece? 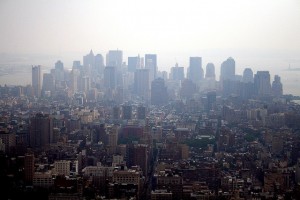 A recent editorial published in the journal Environmental Health Perspectives (April 2012) called for increased research to identify possible environmental causes of autism and other neurodevelopmental disorders in children.

Huh? Weren’t we taught that autism was the result of vaccines, or genetic factors, or infections, or other problems.

Most of these (except for vaccines, a cause that has been disproven) are still potential contributors to autism, but now the idea that environmental toxins could play a very big part in damaging developing brains is gaining momentum.

It was back in 2010 that The New York Times published a column entitled, “Do Toxins Cause Autism?” In that article, pulitizer-prize winner Nicholas D. Kristof presented the evidence for the argument. An article published in the journal Current Opinion on Pediatrics stated that the “likelihood is high” that many chemicals “have potential to cause injury to the developing brain and to produce neurodevelopmental disorders.”

“If babies are exposed in the womb or shortly after birth to chemicals that interfere with brain development, the consequences last a lifetime,” said author Dr. Philip J. Landrigan, professor of pediatrics at the Mount Sinai School of Medicine in New York.

Another study published in Environmental Health Perspectives found that women with higher levels of certain phthalates (plasticizers found in fragrances, shampoos, cosmetics, and nail polishes) in their urine were more likely to have children who displayed disruptive behavior later in life.

That was in 2010. Now, in 2012, we have even more evidence supporting a connection, and scientists are putting on the steam. The Centers for Disease Control and Prevention (CDC) recently estimated that the prevalence of autism grew by 23 percent between 2006 and 2008-sparking a new urgency to figure out just what is going on.

A California study in 2011 found that babies born to mothers who lived near a highway while pregnant were more likely to be diagnosed as autistic. An earlier 2008 study warned that exposure to mercury-even at levels considered to be completely safe-may cause neurological harm. A 2006 study in Texas found that for every 1,000 pounds of environmentally released mercury, there was a 61 percent increase in the rate of autism.

A large study released in 2011 studied sets of identical and fraternal twins, found that fewer than 40 percent of cases of autism were caused strictly by genetics, whereas shared environmental factors, including exposures to potential toxins in the womb, were implicated in nearly 60 percent of the cases.

“A large number of the chemicals in widest use have not undergone even minimal assessment of potential toxicity and this is of great concern,” wrote Dr. Landrigen. “Knowledge of environmental causes of neurodevelopmental disorders is critically important because they are potentially preventable.”

Though family history, genetics, and fetal exposure to certain medications are still believed to play their parts in causing autism, toxins are now getting the attention they “deserve,” in that scientists are delving deeper into their sinister effects.

The Children’s Environmental Health Center (CEHC) has developed a list of ten chemicals found in consumer products that are suspected of contributing to autism and other learning disabilities. Scientists plan to conduct more studies on these chemicals in particular. Meanwhile, you can use this list as a guide for which chemicals are best kept out of your home and away from your developing child:

In In addition to avoiding these toxins, you can also try these tips to increase the odds that your child will not suffer from neurodevelopmental disorders:

What do you think of the potential link between toxins and autism?