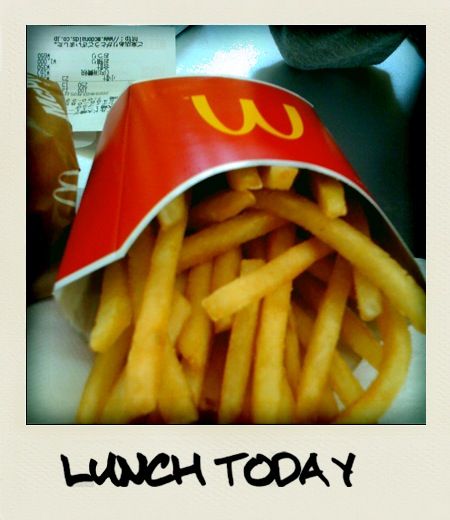 Survivors Fail to Adopt a Healthier Lifestyle: How Are You Doing?

One thing my cancer diagnosis did for me was inspire me to make changes. After my treatments were over, I became obsessed with my health. I exercised, trained for triathlons, watched what I ate, and became educated about the toxins around me. Of course I’m not perfect, and I relapse now and then, but on the whole, it’s important to me. I’ve spoken to many survivors who had the same reaction-we all wanted to do everything we could to stay as healthy as possible.

According to a new study, however, that’s not always the case. In fact, most people make very few changes to their lifestyle, even after suffering something really scary like cancer or a heart attack.

No Efforts to Lose Weight

A study published in the American Heart Journal (2007), for example, followed over 1,200 men and women who were overweight and had experienced a heart attack. A year later, those people had lost only 0.2 percent of their body weight. (About one pound for a 220-pound man.) In addition, at least 40 percent of smokers who survive a heart attack are still smoking a year later, even though studies have found that individuals who quit after their first heart attack were 37 percent less likely to die of another attack, compared to those who kept smoking.

Other studies have shown that those who have gone through cancer haven’t done much better in making healthy changes. A study published in the Journal of Clinical Oncology (2008) found that out of 9,000 cancer survivors, only a few had switched to a healthier lifestyle. The good news is that most had given up smoking, but fewer than 20 percent consumed the recommended five servings of fruits sand vegetables a day, and less than half were exercising regularly. A real shame, since studies have shown such positive benefits of exercising. Women who had breast cancer, for example, reduce their risk of breast cancer death by 50 percent or more if they include regular physical activity in their lives.

Why don’t people try to change?

Researchers have tried to figure this out. Why would people, after suffering a life-threatening event, fail to make changes that could potentially reduce their risk of suffering such an event again? Researchers at the Centers for Disease Control and Prevention (CDC) found that out of 1,600 cancer survivors, only one in three had received advice from their doctors about how to eat right, only one in four had been advised to start an exercise program, and less than half had discussed their smoking habits with their physicians.

So a lack of support from doctors is one part of it, but it’s not the only reason people have a hard time changing. Some people just don’t know how to go about changing. For others, it seems an overwhelming task, and they don’t know where to start, so they just don’t.

There’s no doubt that change is hard, especially when it comes to daily habits. Here are a few quick tips to help you get started. Please, if you’ve suffered a life-threatening event like cancer or a heart attack, don’t go back to business as usual. You can make a difference in your own life, and believe me, it’s worth the effort!

Did you make changes after your experience with cancer? Please share your story.