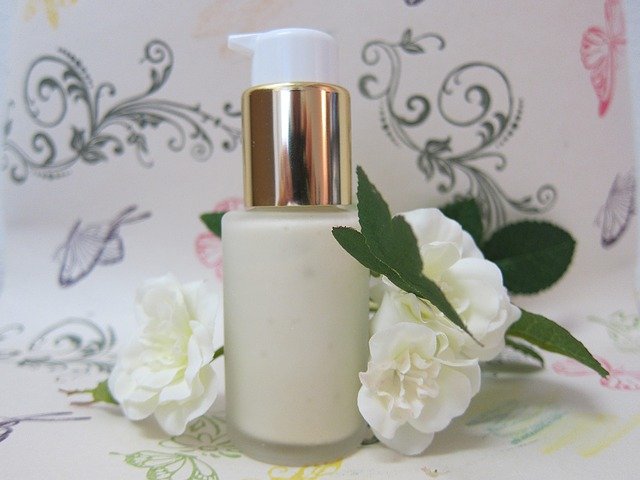 For years I’ve been warning CV Skinlabs readers about potentially toxic chemicals in cosmetics, plastics, household cleaners, and other products we use in our daily lives.

I’ve talked about the particularly dangerous ones (such as those on our Ingredients to Avoid page) that have been linked to serious health problems like cancer, diabetes, and asthma, along with a number of others known to cause skin irritation, dryness, and premature aging.

Well my friends, the studies are starting to support what I’ve been saying, and recently, researchers put out a big one.

It was published in the scientific journal The Lancet Diabetes & Endocrinology just a short time ago, and it’s groundbreaking for two reasons:

Here’s more on what the researchers found, and how you can swap out some of the potentially dangerous products that may be in your home right now for safer, more nourishing options.

For the study, researchers from NYU Langone Medical Center used data from the National Health and Nutrition Examination Survey, which has gathered information about major disease in our population by annually surveying about 5,000 volunteers.

They reviewed blood sample and urine analyses looking for the presence of hormone disrupting chemicals (also called “endocrine” disrupting chemicals), and then compared that to health issues that appeared in these participants’ lives during years of follow-up.

Next, they used advanced computer models to project disease totals that could be attributed to chemical exposure, and calculated the estimated health costs and lost income for each of those diseases.

For this study, researchers focused strictly on hormone-disrupting chemicals like the following:

These chemicals have already been linked to:

In total, the researchers connected these chemicals to more than 15 medical conditions.

Results of the study showed the following:

Researchers warned that their estimates were on the “low end of the scale,” and that the actual numbers could be much higher.

“Based on our analyses,” said lead author Leonardo Trasande, M.D., “stronger regulatory oversight of endocrine-disrupting chemicals is needed.” He suggested safety tests on the chemicals before the chemicals receive government approval, and studies on their health impacts over time.

How to Protect Yourself and Your Family from Hormone-Disrupting Chemicals

While we’re waiting for that government regulation to take place, what can families do?

We have a lot of good tips for you. First of all, remember the following:

Next, when focusing on cosmetics, we have a few suggestions:

Try our CV Skinlabs Calming Moisture for Face, Neck, and Scalp. It contains none of these toxic ingredients, and uses aloe vera, beta glucan, and oat extract to reduce redness, calm skin, and produce a radiant, youthful look.

What do you think of the results of this study?