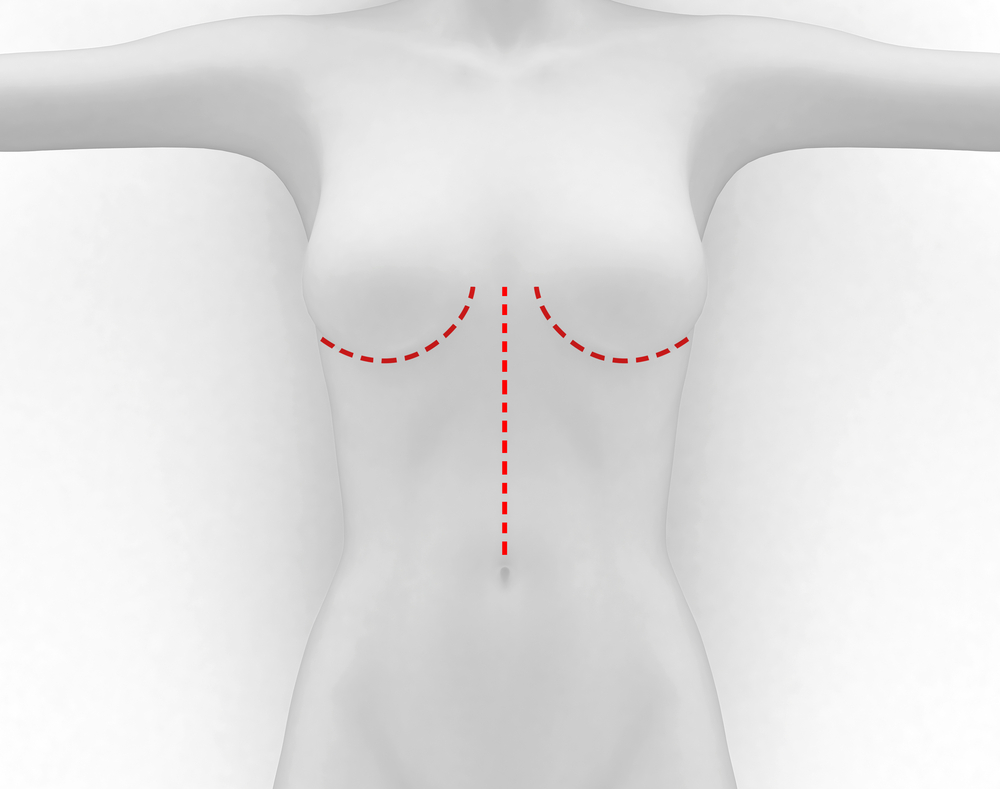 I Have Breast Implants-How Will They Affect My Breast-Cancer Treatment?

Breast-cancer treatment is challenging enough on it’s own, but what if you have cosmetic breast implants?

According to Charlene Laino of WebMD News, breast augmentation is the most common cosmetic procedure in the U.S. However, little research has focused on how implants may affect treatment.

As you may know, breast-cancer treatment usually involves one of two types of surgery: either a mastectomy, where the entire breast is removed, or a lumpectomy, where only the tumor is removed, radiation applied, and the rest of the breast reconstructed. For women with implants, a mastectomy typically involves an implant exchange, whereas a lumpectomy may or may not leave the implant intact.

So far, it seems that treatment outcomes are about the same for women with and without implants, at least as far as survival and recurrence rates are concerned. Mastectomy outcomes, as well, seem about equal. For women with implants, researchers say that in the early stages of the disease, mastectomy with reconstruction-particularly if radiation is not required-has very positive outcomes, with possible lowered sensitivity in the nipple area the only downside.

There is a big difference, though, in breast appearance after breast-conserving surgery and radiation for women with implants, specifically concerning what doctors call “capsular contraction.” Scar tissue can form around the implant, hardening breast tissue, rippling skin, and changing the appearance of the breast. The changes can occur from 6-9 months after surgery, with continuing development over many years afterward. The hardening can be painful, and often requires surgery to remove the scar tissue or replace the implant.

According to Robert Kuske, a clinical professor at the University of Arizona Health Sciences Center and radiation oncologist at Arizona Oncology Services in Scottsdale, AZ, about 55 percent of women with breast implants experience unwanted hardening of their implants after undergoing traditional whole-breast irradiation.

Fortunately, in December of 2008, Kuske also presented findings about a new technique called “brachytherapy,” which treats breast cancer while sparing the implants. Apparently the technique has been studied for years in women without breast implants, but only recently have scientists looked at it specifically for this case. Simply put, after a lumpectomy, tiny catheters are inserted into the breast around the tumor area, through which radioactive materials are inserted, essentially killing the cancer cells without over-exposing the implant. In studies, brachytherapy was effective at treating the cancer, while implant hardening was reduced to zero.

“Compared to traditional treatments, brachytherapy offers an excellent alternative for these women,” Kuske said at the last annual meeting of the Radiological Society of North America. “It offers very high rates of tumor control with fewer side effects and is easier on their lifestyle.”

Results are still preliminary at this time, but this treatment gives real hope to thousands of women who desire breast-conserving surgery and who have implants. Traditionally, women may have opted to have the implant removed to avoid capsular contraction, but new options may soon give them the ability to retain what they’ve invested in the cosmetic procedure.

If you’ve had breast-cancer treatments involving implants, please share your story with us. It may help others!

Photo courtesy of Susan & her 5d via Flickr.com.