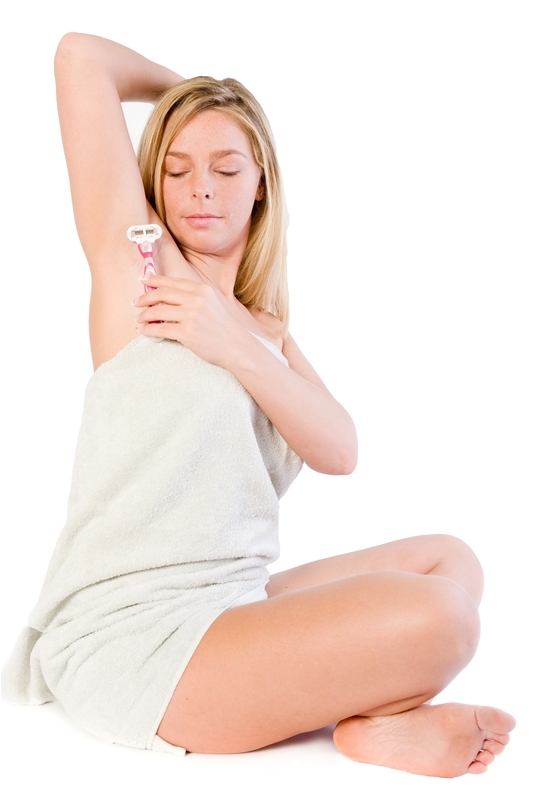 Deodorant Toxin Alert! It’s the Pits-But We have Alternatives for You

Aluminum and breast cancer. It’s been a question for many years. Does the aluminum content in deodorants somehow encourage breast cancer?

No study has been absolutely conclusive yet, but they’re getting closer. In 2007, the Journal of Inorganic Biochemistry reported that, after testing 17 tissue samples collected from breast cancer patients, “the aluminum content was higher in the outer regions of the breast, in close proximity to the area where there would be the highest density of antiperspirant.”

Another study in 2004 linked underarm shaving and deodorant use to an increased risk of cancer.

“Those who shaved at least three times a week and applied deodorant at least twice a week were almost 15 years younger when diagnosed than women who did neither.” Subsequent studies, so far, have not duplicated the results.

According to NaturalNews editor Mike Adams, nurses recommend aluminum-free deodorants. Andrea Garland, a registered nurse at the Sharon, PA Regional Hospital, warns, “Before you buy your next container of deodorant, check the label to see if it contains aluminum.” The ingredient hangs around in the body after it’s absorbed, going through the kidneys, liver, brain, and bone marrow. It’s capable of causing DNA damage, and has found in the brains of many Alzheimer’s patients. Studies exposing primates to aluminum caused adverse effects. Worse, since it plugs up the natural sweat glands in the underarms, toxins tend to build up in that area, where the lymph nodes are. Could it be only coincidence that most cases of breast cancer occur in the same place?

Aluminum is the biggest reason to worry, but it’s not the only one. Spray-on deodorants often contain parabens, preservatives found in many cosmetic products. A recent study found these chemicals, intact, in breast tumors. Known to disrupt hormone balance, parabens-according to scientists-are absorbed into the skin. More research is soon to come.

A question springs to mind: the science may not yet be completely conclusive, but why take chances with your health? Especially if you’re fighting or surviving cancer, cutting down on toxic ingredients will help fortify your body’s defenses. Of course, we all still want to smell nice, but this isn’t an either-or scenario. There are alternatives. Many recommend natural crystal deodorant stones. A mineral-salt deodorant, this product contains no aluminum, and has been rated #1 in an Environmental Working Group assessment test. There are several organic varieties, and Skin and Body Care Editor Aria Milan recommends Herbal Magic Roll-On Deodorant by Home Health.

You may need to do a little experimenting, but considering the mounting dangers associated with aluminum, a little time spent on your own self-care is well worth the effort.

Have you found a favorite aluminum-free deodorant? Let us know.